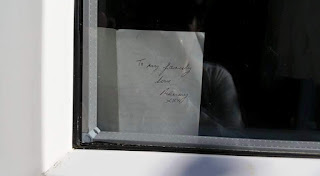 Grief...of course I'm a counsellor, so I deal with other peoples grief all the time, but it's my own experience, as per usual, that teaches us the most sometimes

My Mum went into a coma, it had felt like we'd already 'lost' her to Alziemers, 'who she was' what we used to talk about felt like such a long time ago - over five years she literally 'slipped' away.  It kind of felt like she was the one preparing us for it.  She would hate to upset anybody, ever, she was the most unconditional giving, loving mother you could ever wish for.

Of course, that didn't stop us fighting when I was around 14, I had her determination and 'I will do this' strength - but that was just a blip, we remained best of friends from then on.  I could have been jealous of others, if I'd been that type, because she collected other 'children' so many other people ended up calling her 'Mum'.


But that was because she would always go out of her way, to help anyone, at anytime.  It became a running joke that she'd meet someone in a queue, start talking and then in the next breathe, oh you must come and visit us and stay!  And yes, she did get taken advantage of because of her 'giving' sometimes.

She went into a coma, we, my husband and brother spent days in the hospital, which became almost euphoric, re-living our lives with her, stories, uplifting moments, it was unlike anything you would have expected.  It felt like for the first time in years, she was more of herself, it felt like we were there with the real person, even though she was in a coma?

I'm explaining this, because I would never have thought there was such a thing as a beautiful death, but now I know it can be true.  Obviously, none of us wanted her to leave, but boy was she teaching us so much in how death can be.  She was preparing us, I am sure she was in control of it.  She'd take a breathe, we'd wait until she took once more, and then she would... she continued this for days, until we got used to that, eventually saying 'it's okay we love you'

The moment she went, the most beautiful peace enveloped the room - 'peace' always had been 'her word' Four doves landed down on the roof the other side of the window.  I'm telling you this because we 'felt' and saw this, because it made you feel there was some 'order' in the chaos of it.  That death isn't the end of it, what she had written copying the famous letter of 'do not grieve for me etc I am in the next room etc

I put the letter up against my window, then saw the note on the back one day!

My brothers and I took her service, yes it was hard, but it felt like we were honoured to do this last task for her, she even arranged that the curtains could not be closed as was planned, I didn't feel she wanted that.  It's strange to say that her send off, felt exhilarating and uplifting.

Me and my husband took her ashes to Newquay and sent her off with the sea, out to where she won the canoe race competition, resulting in her winning 10 shilling, buying the whole family fish and chips for supper!

The further away, it gets, it's strange, now 17 months, I'm not one to remember the day she left, but her birthday yes! and every other day with her and without her.  That is I still talk to her, there's a picture of her overlooking our kitchen table, she loved meals with all the family which she shares every day with us.

That's not to say, I don't get cross, angry, tearful, cos I do, and some days, I don't even realise that's what it's about, until it 'clicks' usually when my husband is getting it from me, again! and none of it makes sense...

Ahhh that's what, that's all about!  And that's the time to release it, to cry, to let it out, and then talk to her again.

The other week I found a coin on our drive of Mother Teresa (her middle name) then an envelope arrived of a pen and ink drawing she'd done years ago, that someone felt I should have! You see, it's like she still says 'hey I'm still here, still thinking of you'

I don't have the answers to grief, we all grieve in different ways, but I know you have to 'feel' when you do, whatever makes it more acceptable in stages, remembering, talking about, in some ways, I guess keeping them alive in memories.  Your precious memories, so many good ones that can never fade.  I found myself imagining her arms around me the other day, and I could almost 'feel' that, whatever it takes is okay.

It made me remember a couple of years before she went, I was taking a picture of her, and she put her arms out in front of her, I said 'what are you doing'? She said I'm putting my arms around you!  Maybe I was picking up that energy.

So, my darling Mum, you are and were, everything a mother should be, I'm so grateful to have had you as my Mum, you probably are the main influence of my life, the one who taught me that giving complete unconditional love is the most important quality in this world.

And rest assured, that if you were ever needing a proper 'Mum', she would've been there for you too and shared some of that love.  I realise what a beautiful human being she was, and how lucky I am to have known, loved and been loved by her.

And, this is my belief, but I believe love never dies. As I write this, I can almost 'feel' her behind me, it's almost like she became 'part of me' in a physical way, which I cannot explain.  They say all female's eggs are present as a foetus.  Which meant her egg of me, was present in her womb when she was in her mothers womb (my grandmother) so how could we ever be spiritually apart?

We are so connected...

I wrote a song about her the week before she left, as you do...or as I do, I'd like to share that with you

Who am I?  I'm Sally Hope Woodroffe a Professional, Registered

Counsellor, Hypnotherapist, Artist, Musician, Singer Songwriter,
prolific creative woman hopefully creating a better world in many
ways.  You can join me at
My Facebook page
https://www.facebook.com/Absolutely-Fabulous-Minds-RC-168719803282054/

Posted by Absolutely Fabulous Minds at 04:36

Please note you can unsubscribe from my minimal email newsletters at any time.
Subscriptions are soley for you to keep up to date with my business news, articles, blogs or current offers. 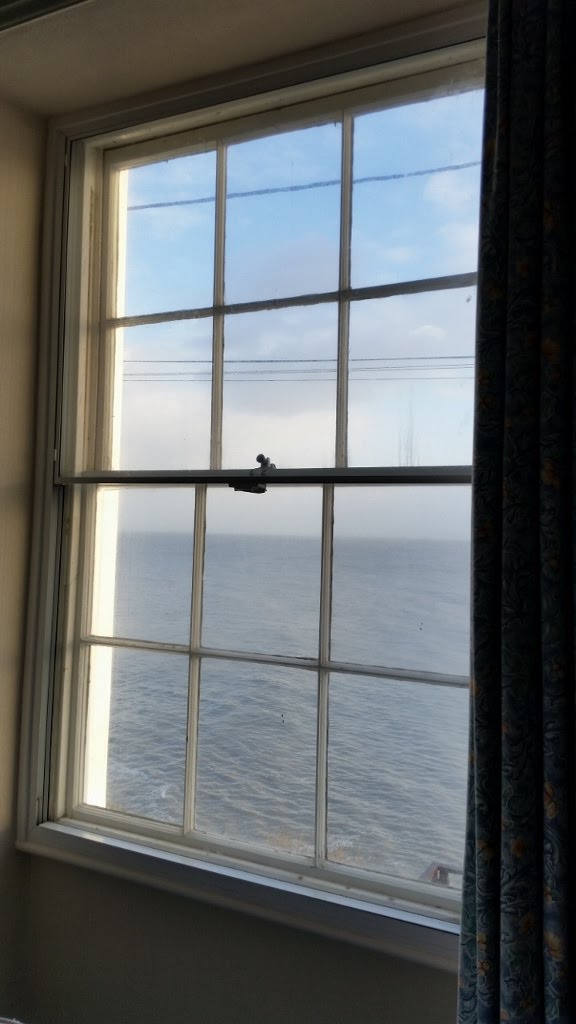